Sascha Gasthuber started his coaching career at 1 FC Bisamberg before he moved to the Bundesliga club Admira Mödling. When he got the opportunity to work as a coach in Barcelona for half a year, he got to know Spanish soccer better.

Soccer in Spain is different from soccer in Austria: soccer is a topic everywhere and at all times. On the beach, on the streets, at school… Soccer is omnipresent. Consequently, soccer has a different significance. The seriousness, the high discipline, the positive attitude of the young players is worthy of imitation and gives the sport an extremely high standard. Impressed and inspired by Spanish soccer, Sascha Gasthuber, together with Horst Wein – an internationally renowned sports educator who has trained more than 30,000 coaches worldwide – developed a concept for young talent in Austrian soccer.

Back in Austria, Sascha founds the FK Tecnofutbol Austria Hagenbrunn as a training association. Only three years later, this club is the second strongest team in Lower Austria. In 2017, Sascha handed over the management of this performance centre to Paul Scharner to follow another goal.

In 2017, Sascha started base training in Upper Austria. In the beginning, only 20 children trained at Tecnofutbol, but that was only the beginning… 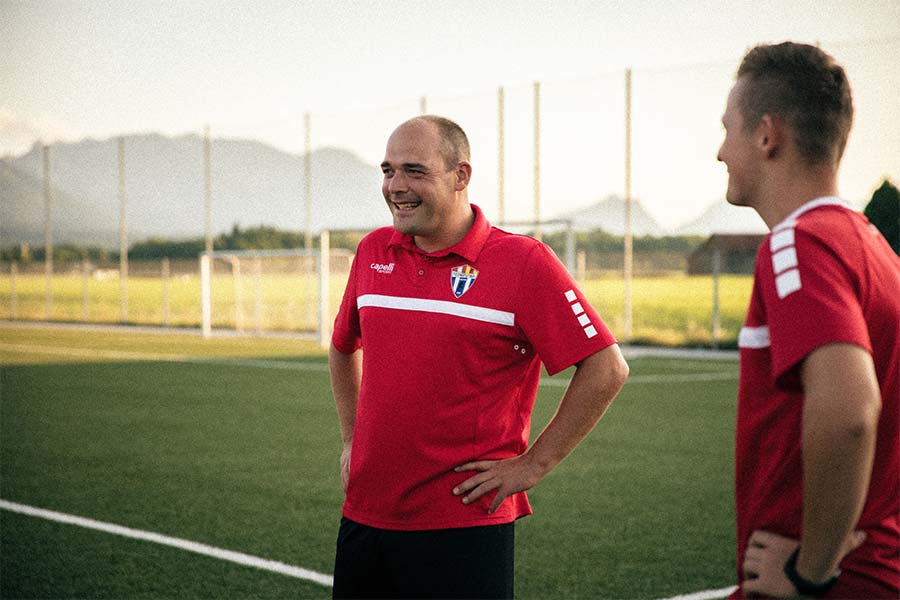 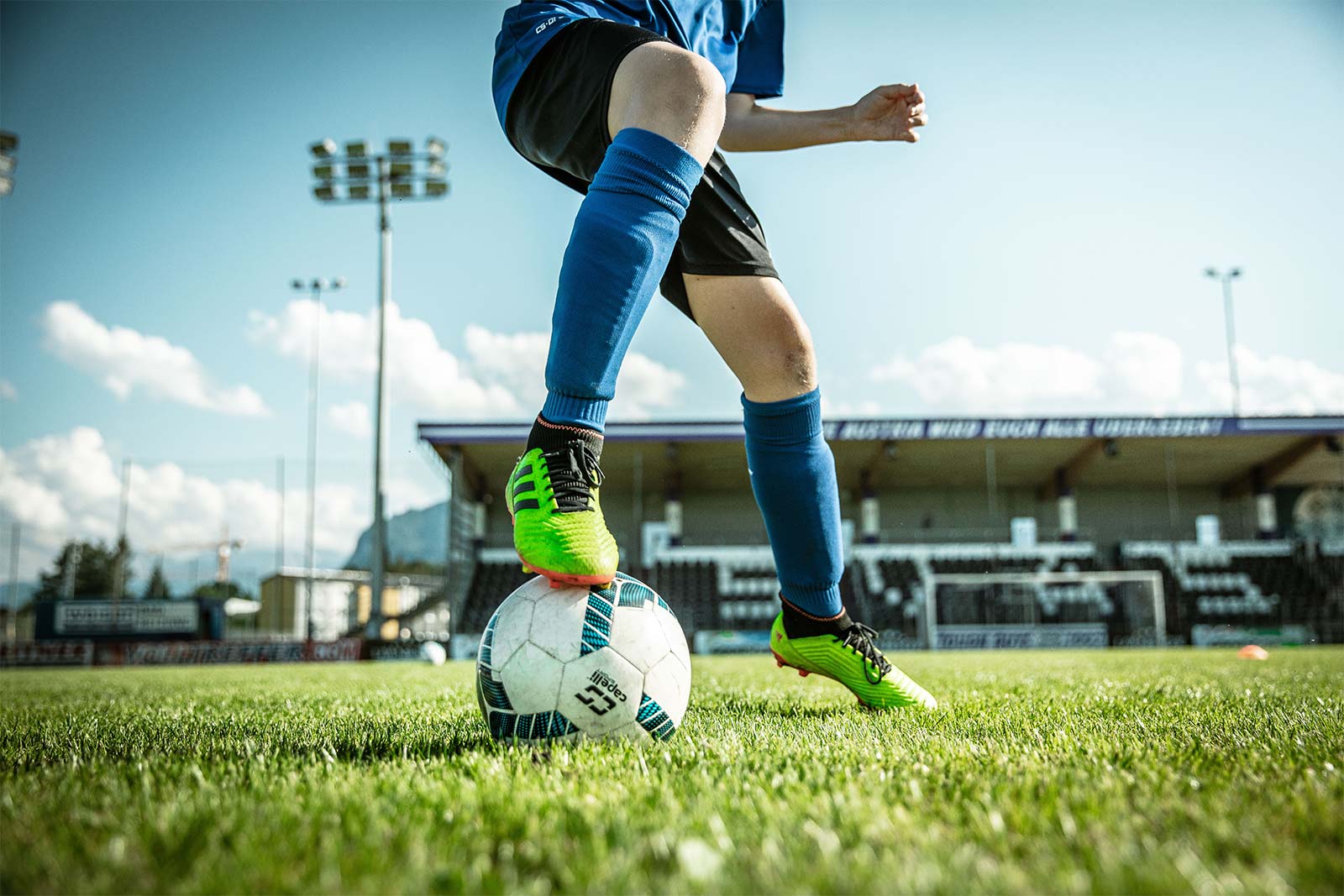 Currently, there are 27 Austrian Tecnofutbol bases located in Austria and Germany. 300 to 350 children are currently trained here every week.

Since the 2018/19 season, the soccer school Tecnofutbol has been cooperating with the Soccer Academy Weiz. This academy has set itself the goal of training young soccer players at the highest level. Tecnofutbol has already played a major role in the development of the training concept.

Tecnofutbol regularly works on new concepts and their implementation, cooperating with international clubs. Impressive success has already been achieved in projects in Barcelona and Malta.

WHAT'S IMPORTANT TO US

The most important thing for us is that the children and teens have fun. The fun of playing soccer together with others, the joy of movement. Togetherness with a positive attitude. That is always at the centre of our work.

We want to train children and teens to become intelligent, responsive and motivated soccer players. Training at Tecnofutbol is based on sound knowledge and many years of experience. Our team consists of highly qualified coaches who have valuable knowledge that they want to pass on to the young players. However, not only playing technique, coordination and endurance should be taught. Respect, discipline and therefore fair play are central factors at Tecnofutbol.

Tecnofutbol supports a set of values where family and education come first. The family as a place of wellbeing and as a refuge should be the essential anchor in the life of every athlete. In the same way, school education must be given the space it deserves. Education and further education will accompany our children throughout their lives. Education, family and friends form the foundation from which soccer can be lived. 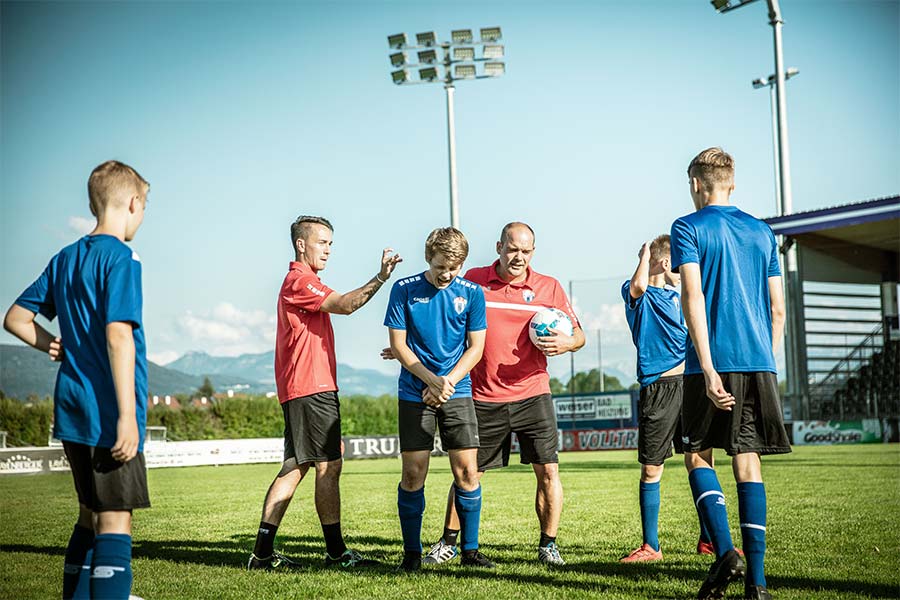