Our coaches not only create an exciting and instructive training, they also observe each player individually. Personal development in terms of technique, speed, team spirit and concentration as well as ambition and diligence are the central factors here. If these elements interact ideally, children can qualify for the “Seleccion Tecnofutbol”. 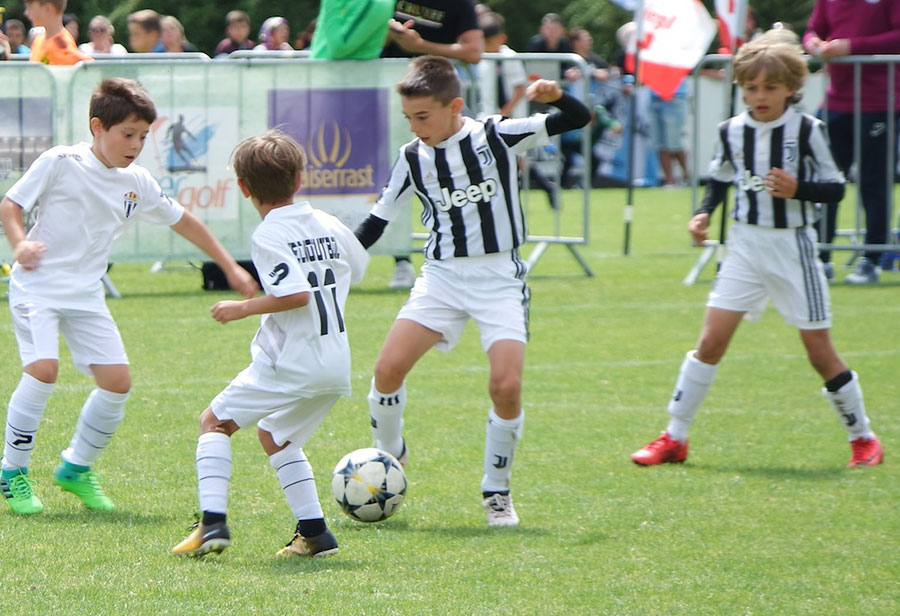 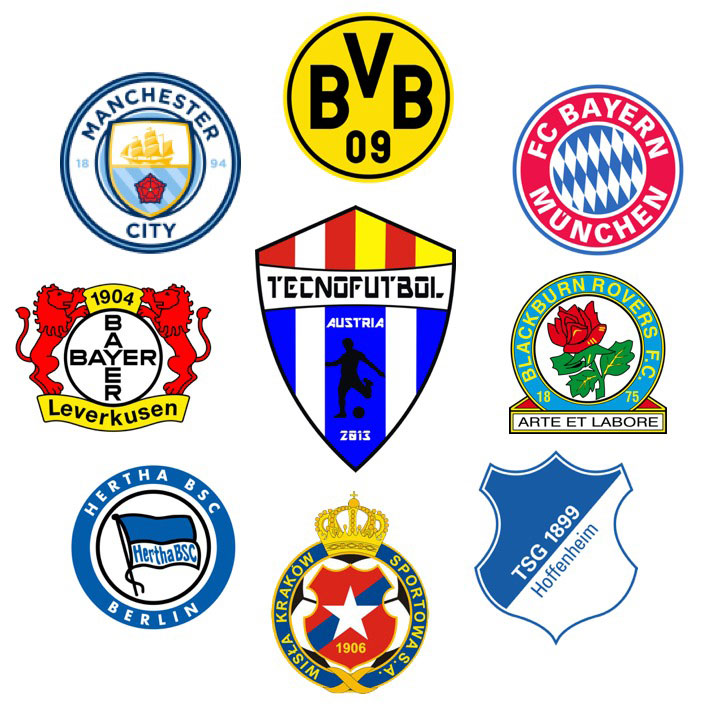 The Seleccion is a selection of players who have already taken part in football camps or training sessions and have been able to convince with their performance and commitment. These players are given the chance – depending on the type of tournament – to join the tournament team, which then participates in international tournaments. Thus, these talents have the chance to compete against top teams from all over Europe on international ground. This gives them a taste of the big world of international soccer. The Seleccion should be an incentive to work on their own skills.

If you have been able to draw attention to yourself through your achievements and commitment as well as through your participation in the training sessions and camps, you can be called up for the Seleccion – as long as there is room. In order to be called into a tournament squad as a squad player, your academic performance must be correspondingly good. Even if football is a major topic in your life, your school education should not suffer from your sport.

Admission to the Seleccion does not automatically mean participation in a tournament. Depending on the type of tournament, field size and year of birth, the coaches of Tecnofutbol select suitable players from the entire Austrian talent squad. Parents are then informed immediately in writing or by telephone. As soon as a player who has been called up cancels, another squad player will join the tournament squad. We now need written confirmation that your home club agrees to your participation in the tournament as a member of the Tecnofutbol team. It can also be sent by email to our office. 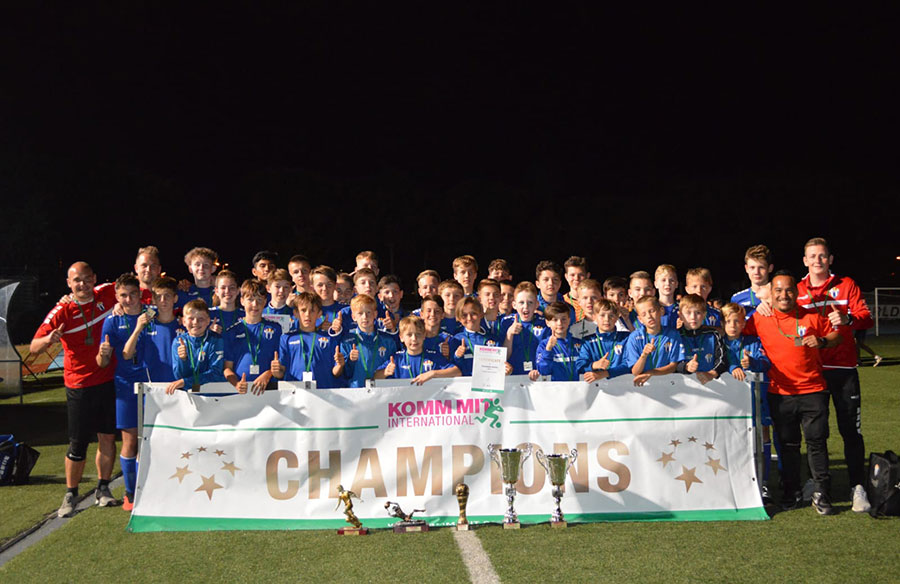